Tinnitus is not a disease but a symptom of a range of underlying causes including ear infections, foreign objects, wax in the ear and allergies. 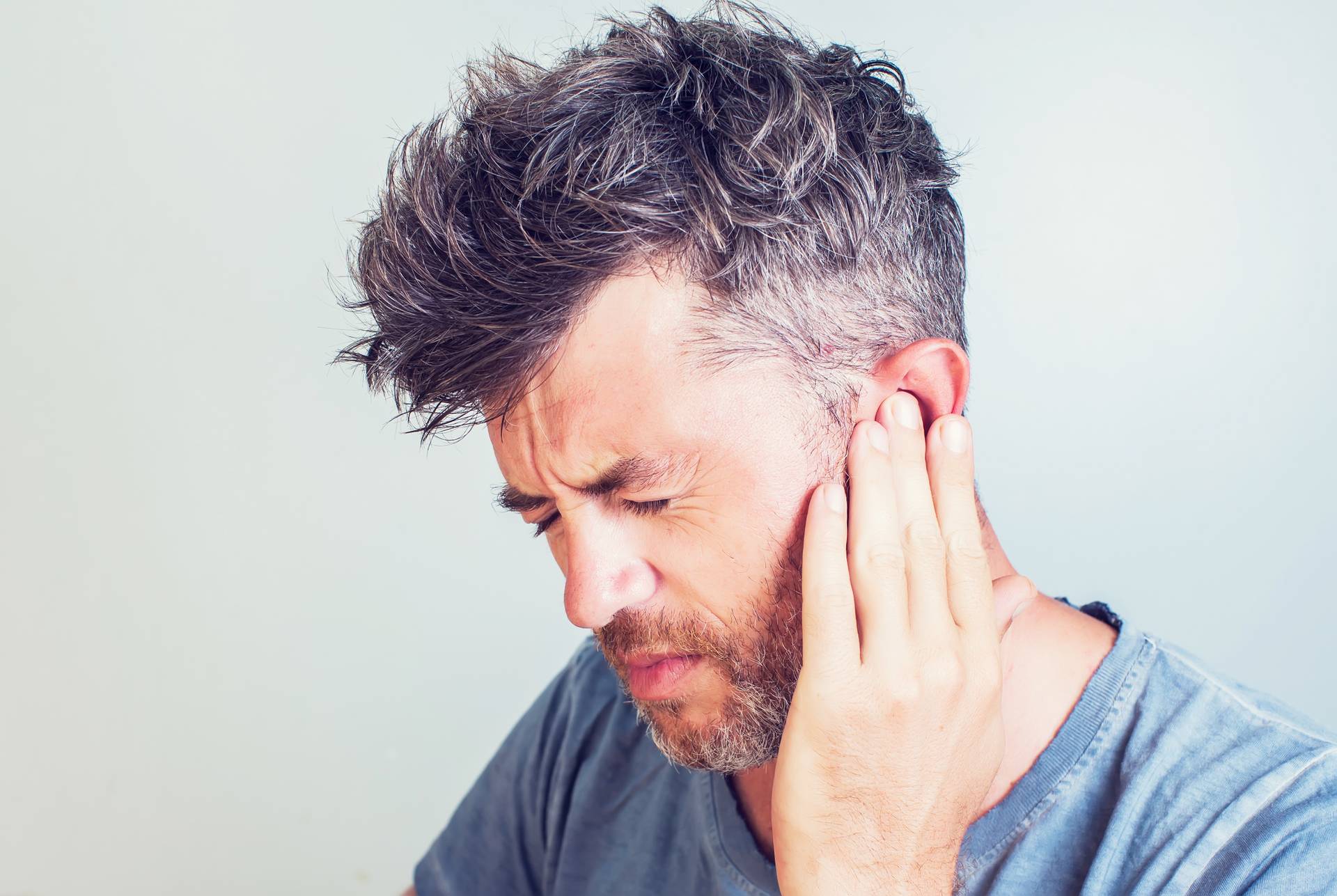 Tinnitus is not a disease but a symptom of a range of underlying causes including hearing loss, ear infections, foreign objects, wax in the ear and allergies.

Tinnitus literally means “ringing” and is the perception of sound within the human ear in the absence of external sound.

Tinnitus may have many causes including natural hearing impairment (as in aging), certain medications, and most commonly noise-induced hearing loss.

Tinnitus can be rated clinically on a simple scale from “slight” to “catastrophic” according to the practical difficulties it imposes, such as interference with sleep, quiet activities, and normal daily activities. Tinnitus is common. About one in five people between 55 and 65 years old, report tinnitus symptoms.

A full hearing assessment is the first step in identifying the possible causes of your tinnitus as deciding on what the best treatment plan is .

Successful tinnitus management is a result of retraining and re-learning.

Once the tinnitus loses its negative connotation, however loud it has been, or however unpleasant it may seem, it DOES begin to diminish, and in many cases may not be heard for long periods of time.

These devices help you to gradually reduce your focus on the tinnitus sound by promoting habituation and shifting the focus away from the tinnitus.

We know that the brain can habituate. For example, when someone moves onto a busy road or lives close to an airport, initially, they will hear the cars/airplanes. After several months of being exposed to these sounds, the brain decides that these are not important sounds and places them in the background. The same can happen with tinnitus where the brain eventually habituates to the tinnitus and the focus is no longer on the tinnitus.

The tinnitus signal is perceived as less important, and the mind pays less attention to it. This means that habituation has taken place and the tinnitus is no longer the focus.

Take our FREE online hearing test. It only takes 5 minutes

With over 40 years of accumulated experience in performing a high standard of hearing, balance and hearing aid assessments we have the team and equipment to help you.